This course is an interdisciplinary study of marginalized peoples and their relationship to the law. The course examines the legal perspective on cultural diversity in the United States by examining groups based on race, ethnicity, gender, class, religious background, disability, and sexual orientation. It also analyzes how these groups interact with mainstream society through American law, concentrating on both historical and contemporary state and federal legislation and court rulings, along with how the courts play a role in determining the status of minority groups and the effect of the law on cultural pluralism and cultural diversity in the United States.

Class Materials: View textbook and/or other materials for this course available at the Bookstore.
Class Dates: This class runs from 2022-09-26 to 2022-12-16.
Footnote:
ADMJ-029.-65Z: Online Course. Students must have access to a computer, the Web and an individual e-mail address. Exclusively using a tablet or phone may prevent you from successfully completing a course. Information about Canvas and Online Education Orientation can be found in Canvas on the Student Resources page: https://deanza.instructure.com/courses/3382 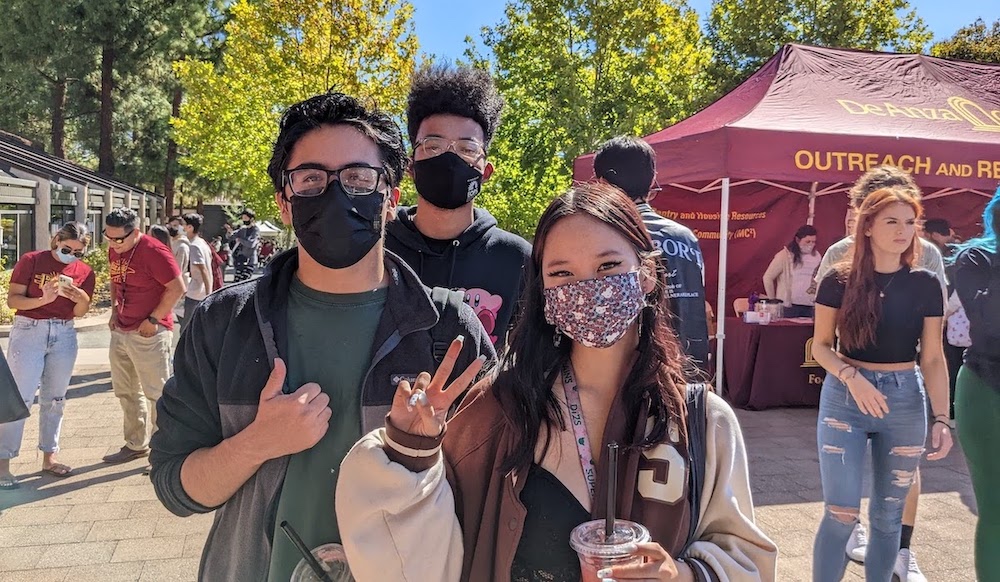 Tops in Transfer - And in ADTs! 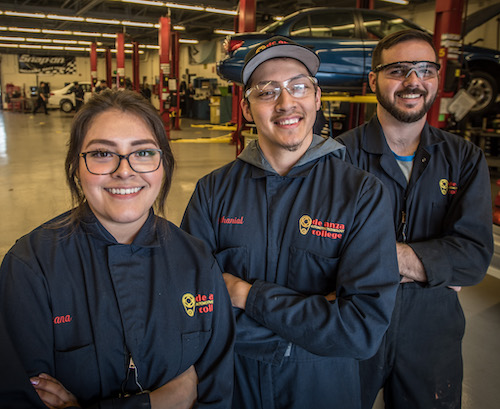 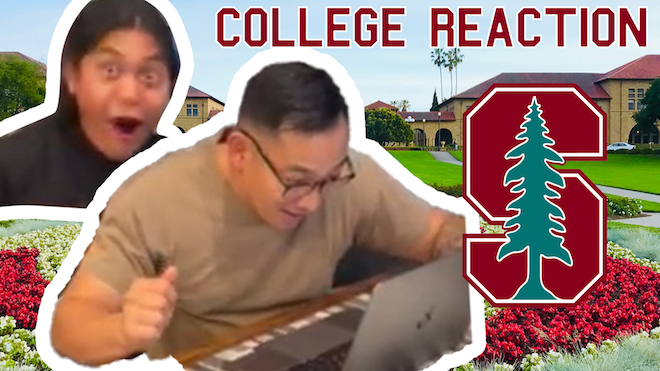