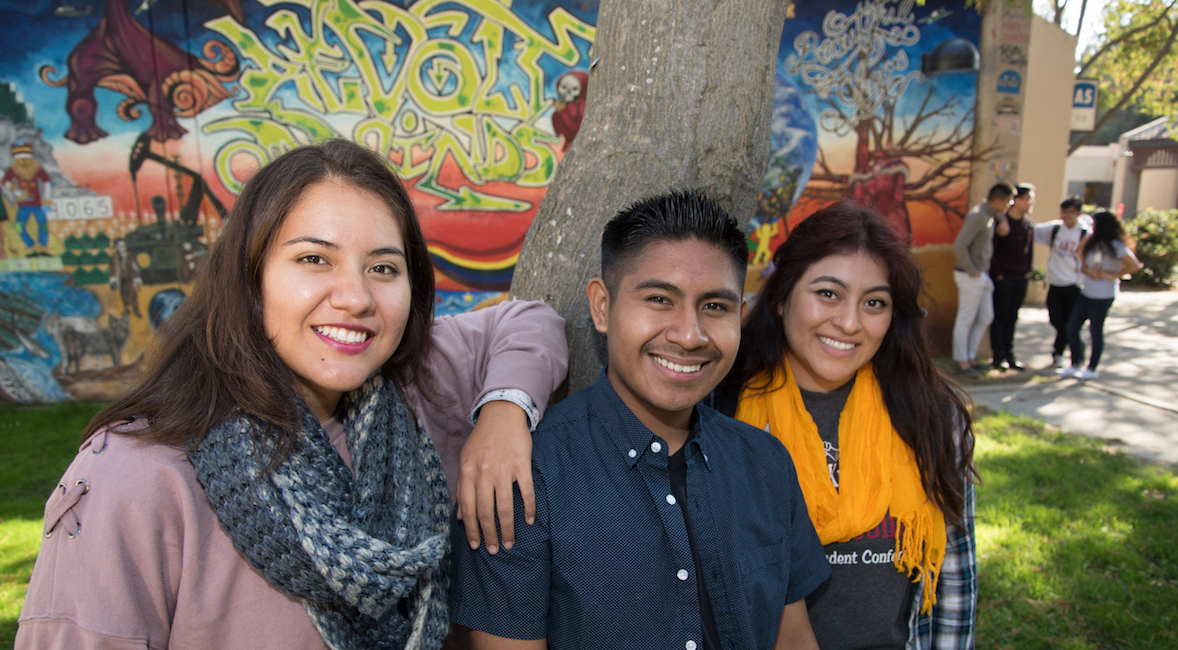 Transfer to a Minority Serving Institution

What is an MSI?

Scroll down for information on

The United States has many colleges and universities that were originally founded to serve students who are black, Hispanic, Native American or from other under-served groups.

While each of these has a unique history and purpose, they share a commitment to educate underrepresented minorities and to promote academic success for students of color.

Some schools are located in remote areas of the country, while others can be found in urban neighborhoods and cities. Many of these institutions were created to provide opportunities to students who previously were denied access to a quality education

The list of HBCUs includes 89 four-year and 16 two-year institutions established prior to 1964 for the primary purpose of educating African-Americans. The majority of the 105 HBCUs are located in the southeastern states, the District of Columbia and the Virgin Islands.

Many, although not all, HBCUs accept the Common Black College Application or CBCA. Students can complete the CBCA and apply to about 50 institutions at one time for a one-time nominal fee. The CBCA creates the opportunity for students to potentially receive acceptance letters, financial aid packages and scholarship offers from several different colleges.

The National Association for Equal Opportunity in Higher Education (NAFEO) is an organization of the nation’s Historically Black Colleges and Universities (HBCUs) and Predominantly Black Institutions (PBIs). Founded in 1969, NAFEO represents the presidents and chancellors of diverse black colleges and universities. NAFEO serves as international voice and advocate for preservation and enhancement of HBCUs and PBIs and for blacks in higher education.

HSIs are defined by federal law as accredited, degree-granting, public or private nonprofit institutions of higher education where Hispanic students represent 25 percent or more of the full-time undergraduate enrollment . The number of HSIs is subject to change each year based on annual changes in college enrollment.

The Hispanic Association of Colleges and Universities (HACU) represents nearly 450 colleges and universities committed to Hispanic higher education success in the U.S. and Puerto Rico, Latin America, Spain and Portugal. HACU mission includes a commitment to improving access to and the quality of post-secondary educational opportunities for Hispanic students.

TCUs were created to serve Native American students, particularly in geographically isolated areas with limited access to higher education. These are unique institutions that combine personal attention with cultural relevance to encourage their students, especially those living on reservations, to overcome the barriers they face to higher education.

The AANAPISI designation was established by Congress in 2007 for institutions serving students who are Asian American or Pacific Islander, particularly students from low-income or otherwise disadvantaged backgrounds.