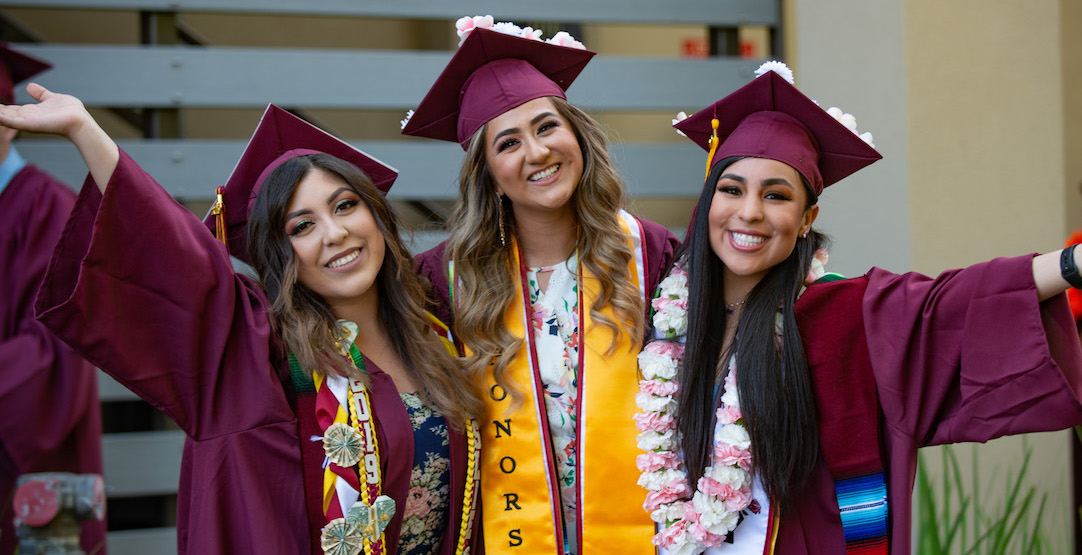 De Anza has earned top ranking among California community colleges for student success in completing transfer-level English and math, according to new findings by a statewide research and advocacy group. 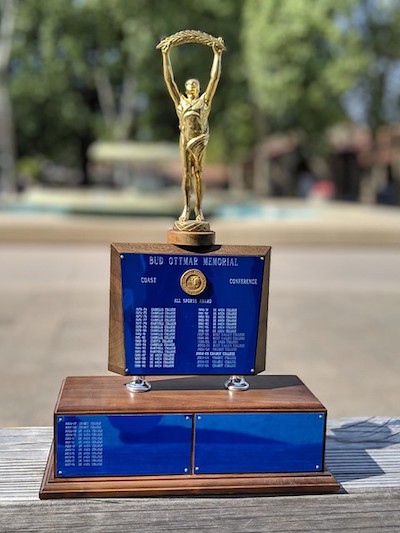 De Anza has won the Coast Conference All Sports Trophy for the 12th year in a row, marking another outstanding year for the college athletics program. 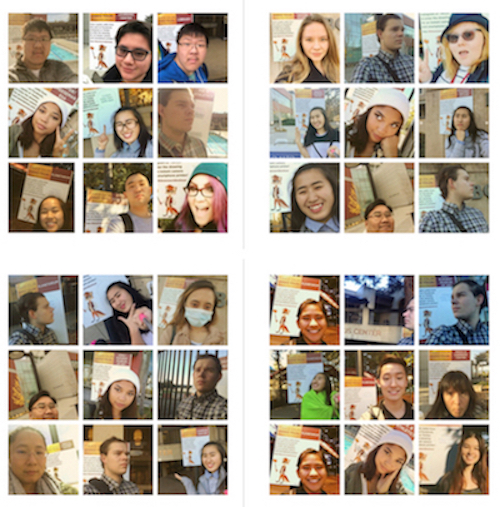 De Anza has been named a 2019 Sustainability Champion in recognition of the college's extensive efforts to reduce waste and conserve natural resources. The college is joining the VTA's Get on Board campaign on April 25.

Check Out a Banned Book! 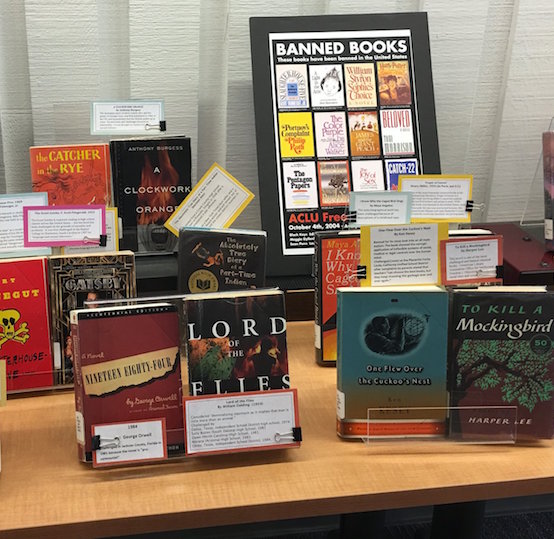 The De Anza Library has put together a special exhibit of banned books to highlight the historic conflict between freedom and censorship. 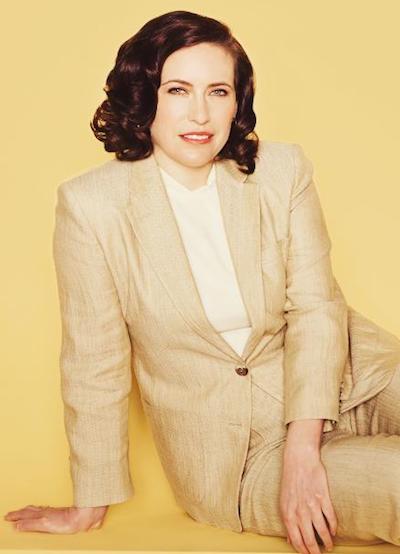 Celebrate the start of spring quarter with free outdoor concerts on campus! Stop by the Campus Center Patio and enjoy live music at midday on Monday, Tuesday and Wednesday, April 8, 9 and 10, courtesy of the DASB and the Inter Club Council. 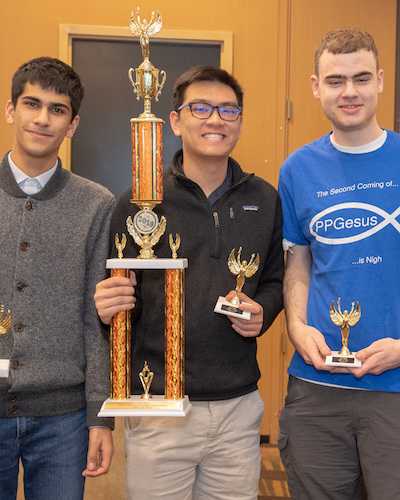 A team of De Anza students showed their smarts by winning a national Quiz Bowl championship tournament over the weekend - becoming the first California team ever to win the community college title. 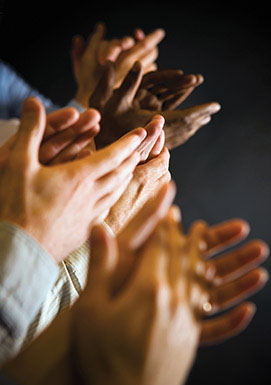 English instructor Lydia Hearn, longtime EOPS supervisor George Robles and the staff of De Anza’s Office of Communications were honored this week with Excellence Awards from the League for Innovation in the Community College. 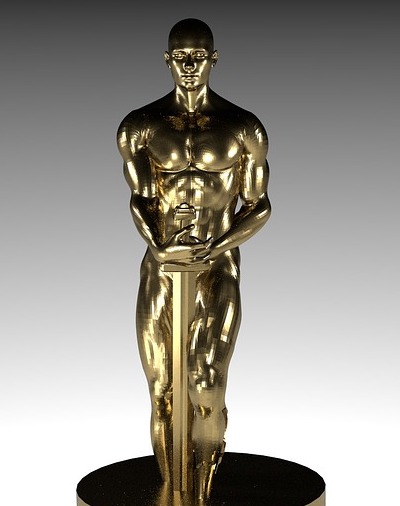 There were lots of surprises at the Oscars this week, but no surprise that a De Anza alum was among the winners: John Ottman won the Oscar for film editing for his work on the rock biopic “Bohemian Rhapsody.” 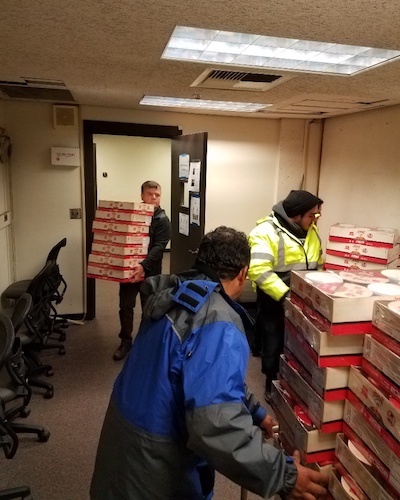 De Anza received a donation of more than 3,600 instant ramen bowls for hungry students this week, thanks to a generous gift arranged by Foothill-De Anza Foundation board member Kathleen Santora. 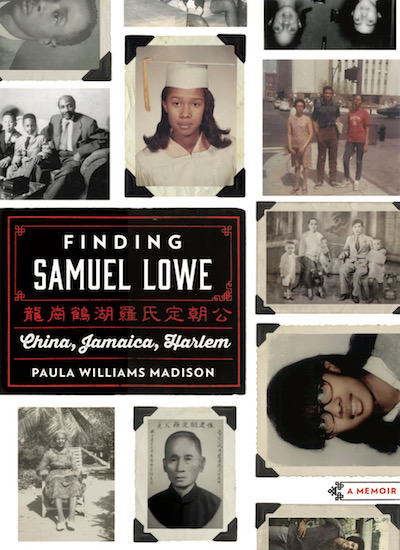 This year's program features three books about the challenges and rewards of exploring family history and self-identity. De Anza will host a signature event with two featured authors on Feb. 27, while the Euphrat Museum of Art will present a related special exhibit, "Ancestral Journeys," from Feb. 4-March 21.

Learn More
Back to Top